Davidoff to Open New Cigar Factory In The Honduras 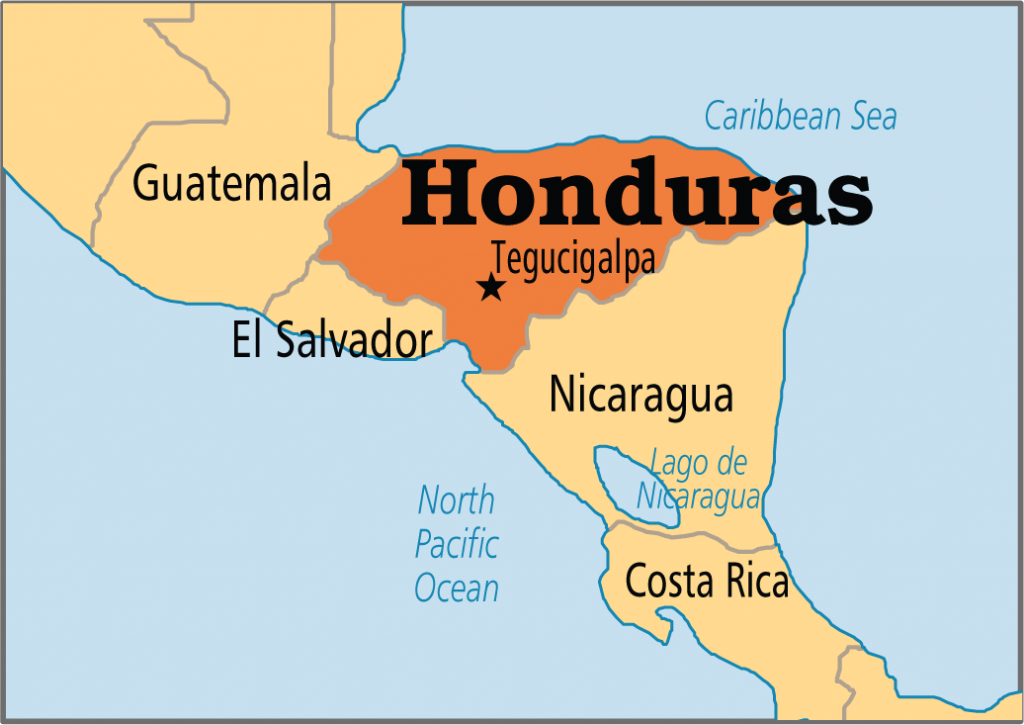 Oettinger Davidoff AG has just announced that it has acquired new tobacco farm land in Nicaragua and the Honduras and that it plans to build a new Camacho factory, which will be located in Danli, Honduras. There will also be some accommodation attached to the factory.

Oettinger Davidoff is one of the most prominent premium cigar making companies in the world. It holds its headquarters in Basel, Switzerland, and on the 27th Febrauary 2015 it acquired some tobacco farmland in the Condega region of the Nicaraguas, as well as some land in the Jamastran valley in the Hooduras. The company has also acquired some land that is located quite close to its existing box factory in Danli, Honduras. It plans to use this land to build a new cigar factory.

Optimism For the New Factory

Davidoff said that its Camacho brand, and the other brands that it produces in the Honduras, have outgrown the capacity of its current factory, hence the plans to divest some of the capacity to a new factory.

Hans-Kristian Hoejsgaard, the CEO of Oettinger Davidoff, explained that the company had purchased 150 hectares of land in Nicaragua and in the Honduras, and noted that this purchase was intended to represent the strengthening of the company’s philosophy, which is “crop-to-shop”. He called this an anchor of the company’s global strategy. In addition, Hoejsgaard explained that he was delighted with the plans to build a new Camacho factory. He said that the “splendid” new factory will be designed by Gonzalo Nunez Diaz, a prominent Honduran architect. There are plans for the factory to include expansive accommodation for visitors, and it will also underpin the growth of the company – in particular of the Baccarat, Camacho and Room101 brands that are based in the Honduras.

Senior Vice President of Global Production and Oettinger Davidoff, Javier Plantada, spoke of the new acquisitions, saying that he was particularly delighted with the quality of the two pieces of farm land that the company had been able to purchase. He said that he expects that the land will not only provide the company with some incredibly high quality tobacco, but that it will also allow the company to pursue its on-going agenda, which is to focus on innovation and to experiment not only with its existing seeds but also with new seeds.

Oettinger Davidoff AG is a Swiss company that is worth 1.2 billion CHF. It employs more than 3,500 people spread across its facilities around the world. The history of the company can be traced back to 1875. The company was founded as a family business, and remains family owned and run to this day. It operates as two distinctly different businesses. One of those businesses is focused on FMCG distribution, and is aimed squarely at the Swiss marketplace. The other is the core business which is dedicated to the production, marketing and sale of the company’s premium tobacco related brands.

Oettinger Davidoff does not just make premium branded cigars. It is also in the business of making and selling other tobacco products and tobacco related accessories. Its range of premium branded cigars, however, is extensive – including the AVO, Camacho, Cusano, Davidoff, Private Stock, Griffins, Zino and also Zino Platinum ranges.

The company prides itself on its long-standing crop-to-shop philosophy, and it has always focused on integrating everything from its tobacco fields that it operates in the Honduras, Nicaragua and the Dominican Republic, to its factories, and its network of Davidoff Flagship Stores. The company has a network of almost 70 stores, spread across the world.

It will be interesting to see how the opening of a new factory works out for the brand. Often, when a premium cigar brand opens a new factory there are some teething problems, and the increase in capacity can negatively impact the quality of the brand’s products, for a time. However, it is unlikely that this will happen with Davidoff since the new factory is located so close to an existing facility, and the company will be transferring production of existing, established lines there instead of rapidly rolling out something new. With luck, and strict quality controls the company should be able to continue producing the high quality, premium cigars that it has become known for.